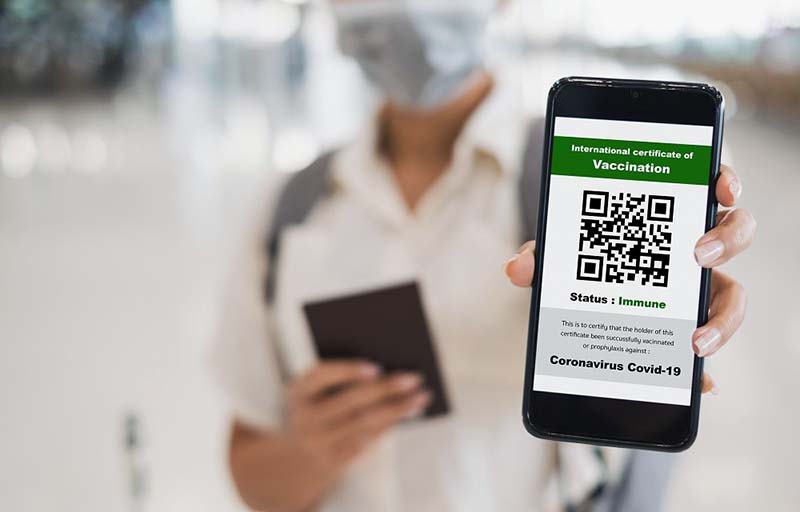 How To Go AboutAcquiring A QR Code Health Pass In Russia

While Russian government has dropped the idea of a mandatory QR code health pass for citizens and foreigners to enterand utilise public spaces, it is, however, still required for certain venues and events around Russia. This includes entry into crowded public spaces such as theatres, museums, and large public gatherings, in Moscow, and in several other regions.

What Is A QR Code?

A QR code is a type of barcode than can be scanned and read by smart devices such as mobile phones and smart barcode readers. It typically comes in the form of a square-shaped grid made up of a jumbled pattern of smaller squares and pixels. It is used as a quick link to products, apps, and websites, for purchases or to provide information, as well as many other uses.

In this case it is used as a type of digital certificate of proof.

Becoming Eligible For A QR Code

QR codes are available to those that have received any of the following:

The QR Code For Vaccination

Vaccination QR codes are given as proof after receiving any of Russia’s registered vaccines, and are valid for one year.

The vaccines used in Western countries, such as Pfizer, AstraZenca, and Moderna, are not eligible.

Foreigners have the option of receiving the single-component version of the Sputnik V vaccine. However, this is generally only available to those working in Russia on a long-term basis, and at the cost of about 1,300 rubles.

Many of the major vaccination centres, such as at Luzhniki Stadium in Moscow, issue QR codes on the spot. Furthermore, those utilising the larger centres don’t need to be registered on the mos.ru city government portal to get vaccinated. They will however need a Russian phone number and a list of appropriate documents.

If receiving the vaccine at a small clinic or mobile vaccine centre, registration on the government portal may be necessary.

The QR Code For The PCR Test

Going for a PCR test is the quickest and easiest way to obtain a QR code just like you would when wanting to download an app to play bingo for real money. This code, however, it is only valid for 48 hours. Nevertheless, this can be a more suitable option for foreigners and travellers who are in Russia for only a few days.

The QR Code For The Antibodies Test

Individuals who have recovered from Covid-19 can now be tested for antibodies and receive a QR code that is valid for six months.

The QR codes are sent directly to the phone number of a mobile phone or device or printed out at the testing or vaccination centre if mobile devices are not available. Phone numbers must be Russian to receive the QR code.

More detailed information about QR codes can be found by searching it online, by visiting the mos.ru portal, or at any of the various testing and vaccination centres.