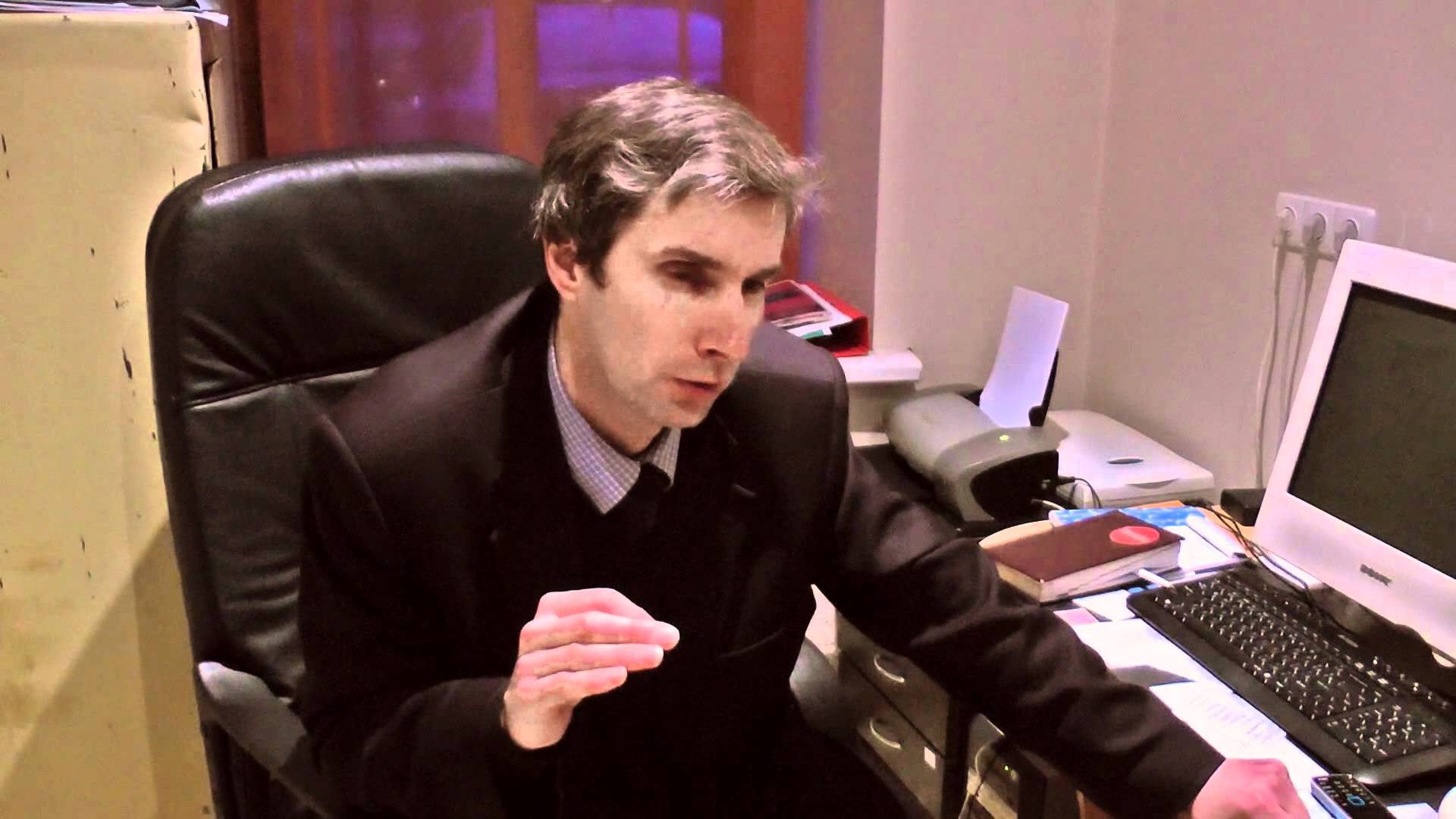 Interview with Algirdas Paleckis (Chair of «Socialist People‘s Front», member of human rights movement «World Without Nazism»), on the political repression in the EU-member state Lithuania.

A. Paleckis is accused of denying the so called «aggression of USSR against Lithuania on 13th of January, 1991». On that day 14th people were killed but nobody could prove so far who killed them.

Paleckis said that Gorbachev took a criminal decision to sent tanks into the civilian crowd, but he also added: «But also our own people were shooting at our own people», because signs of provocation were obvious. Somebody wanted blood to seize power in Lithuania. For these few words Paleckis is risking 1 year in the Lithuanian prison…]